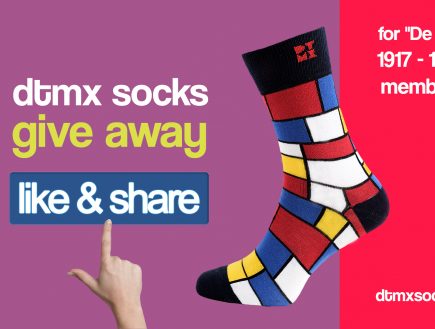 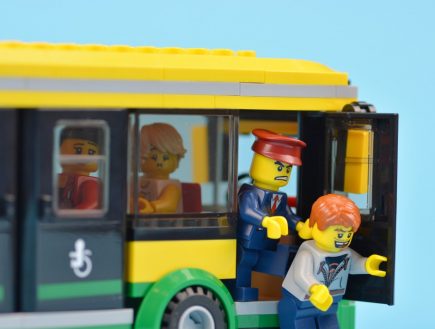 Police in India say they have arrested a man whose smelly socks caused a dispute between him and fellow passengers on a bus. They told the BBC they had lodged a complaint against Prakash Kumar, 27, for “causing a public nuisance”. The incident occurred en route to the capital, Delhi, after Mr Kumar removed his […] 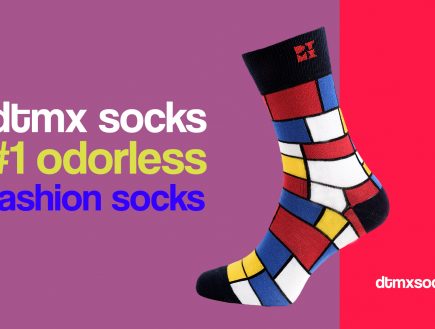 Men’s socks are now officially an accessory thanks to the “uprising” of colourful designs being worn, Country Life has declared two years after branding lilac socks ungentlemanly. Reversing its 2015 edict against eye-catching socks, the magazine said increasing numbers of country gentlemen are now sporting the brightly coloured garments. It suggests the proliferation of colourful […] 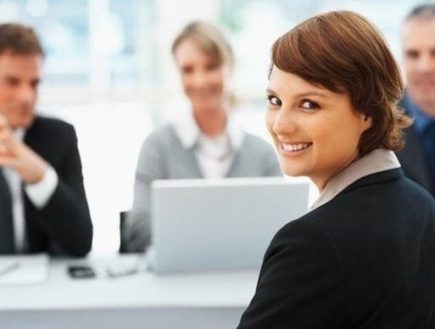 Everyone knows that you can’t judge a book by its cover and, at the same time, it is well known that going to a job interview with an inappropriate look is not recommended. It would be obvious to talk about the importance for a man to wear an elegant suit, a well ironed shirt, a […] 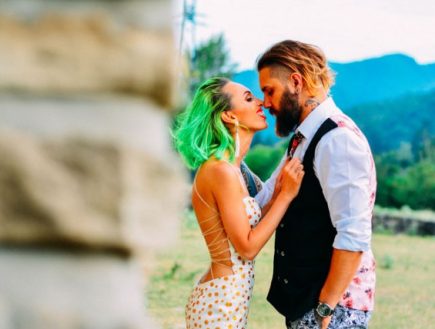 Looking for a way to make your groom and his guys stand out on your big day? Brightly colored and patterned dress socks have become a popular accessory to spice up any suit or tuxedo! We love the trend because it allows the groom and his right-hand-men to show some personality while still looking uniform […]