No Black Socks At The Letchworth Golf Club 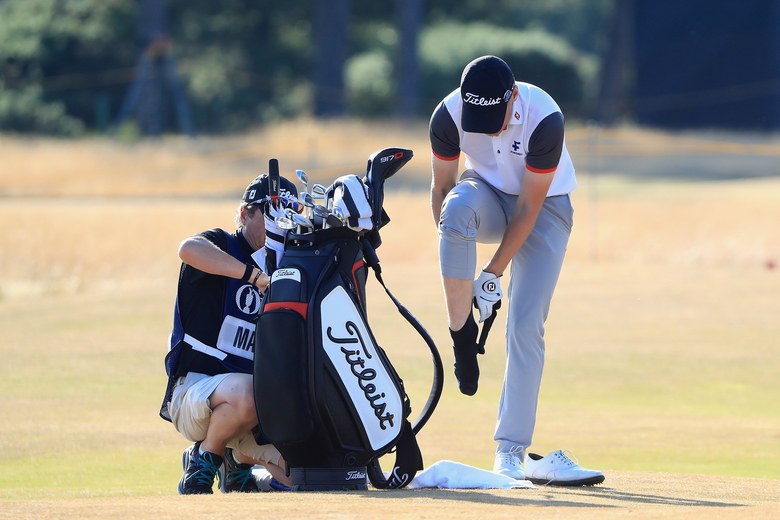 This is a true story. We begin by saying that because your first thought will probably be This CAN’T possibly be a true story. But it is! A recreational golfer was turned away from playing a course because of his socks, specifically, the color of his socks.

A man named David Cole showed up to play Letchworth Golf Club in Hertfordshire (UK) and was told he wouldn’t be allowed to play with the black socks he was wearing.

Dress codes in golf are certainly nothing new and are debated all the time. Notably, the PGA Tour requires its players to wear pants even in sweltering conditions and the LPGA has taken criticism from a few of its stars over a stricter dress code that went into effect in 2017. On the local level, it’s common for clubs or even public courses to require the wearing of collared shirts and prohibit things like jeans, but being sticklers over what color socks someone is wearing? That’s a new one.

Anyway, in case you’re ever thinking of playing Letchworth, wear white socks. Again, this is really a thing. In 2018. Amazing.