All right, all right, we realise it’s not even the end of 2018 yet, but don’t say we don’t keep you ahead of the curve. Here, to give you the inside track on all the big trends coming your way next summer (and to give you the chance to start saving now), is our ultimate edit of the most important shows, most fashionable colours and biggest trends for men you need to know for Spring Summer 2019. 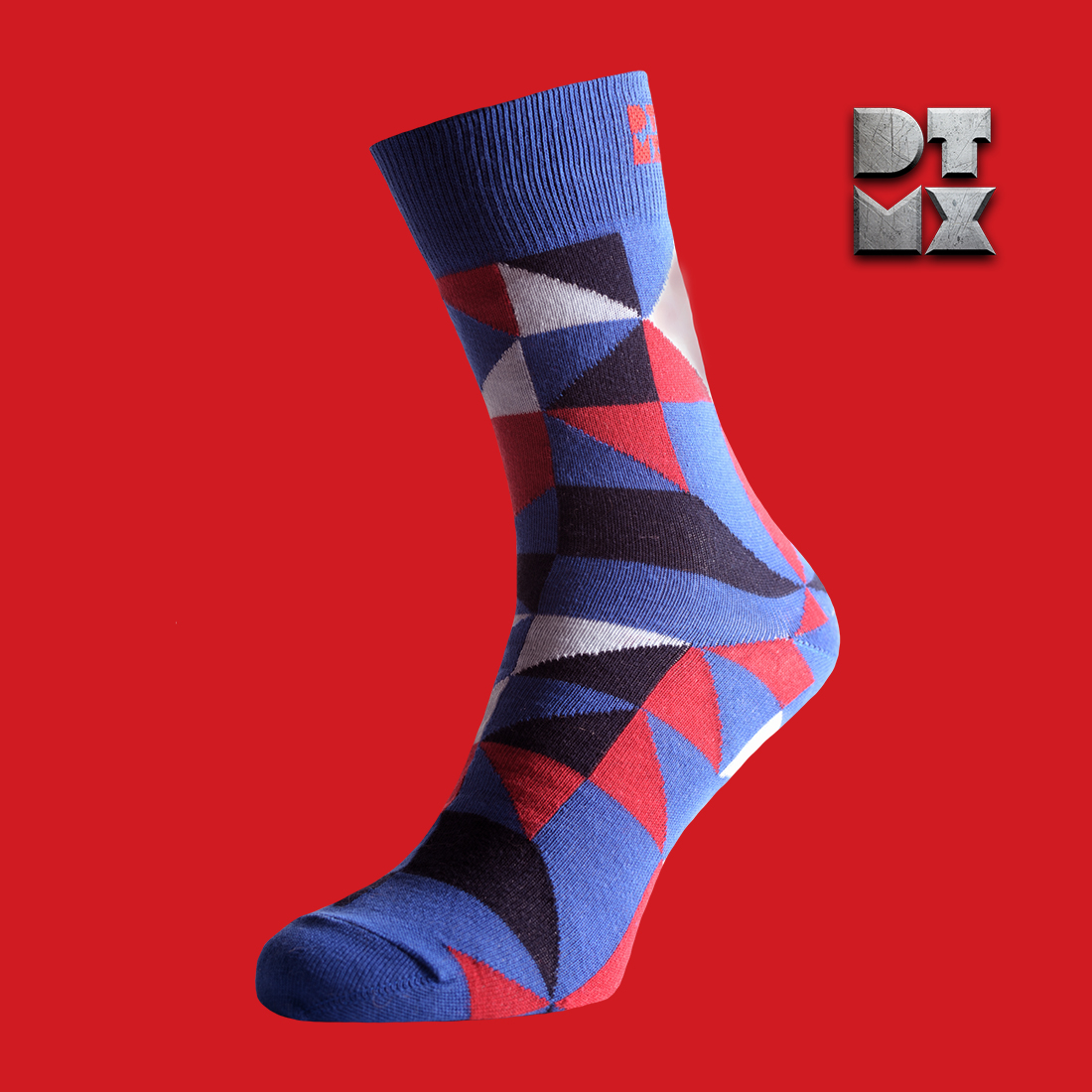 TAILORING – A RETURN TO ELEGANCE

The new look suit has been elevated for SS19 taking references from the 80’s and incorporating couture craft.

Tailoring was back – and back in a big way – in London, Milan and Paris. Sure, there were plenty of beautiful suits at the usual suspects (Canali, Corneliani, Ermenegildo Zegna), but even the more other brands dabbled in tailoring. The entire Comme des Garçons show was an avant garde musing on the suit, Charles Jeffrey Loverboy showed several tailored two-pieces and even the king of streetwear, Virgil Abloh, threw in a suit or two into his inaugural collection for Louis Vuitton. The most elegant of all the collections, however, was Kim Jones’ couture-inspired outing for Dior. You’ll never look at a double-breasted blazer (more on that later) in the same way again. 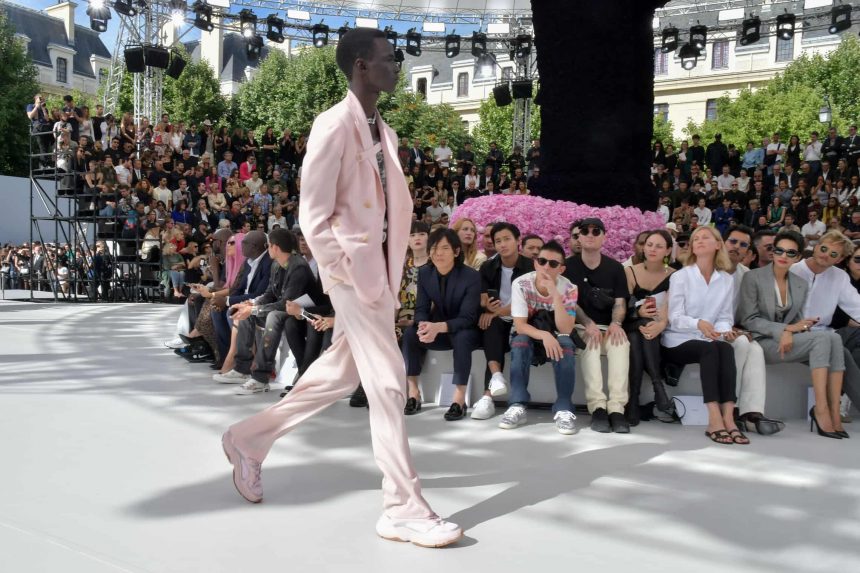 Double-breasted variations came oversized and relaxed, styled with a streetwear twist at Dries van Noten, wide-legged trousers and trainers at Paul Smith and with nothing underneath at Giorgio Armani and Ermenegildo Zegna. Shades, meanwhile, ranged from industrial grey to sherbet shades of violet, sky blue and rose-petal pink. 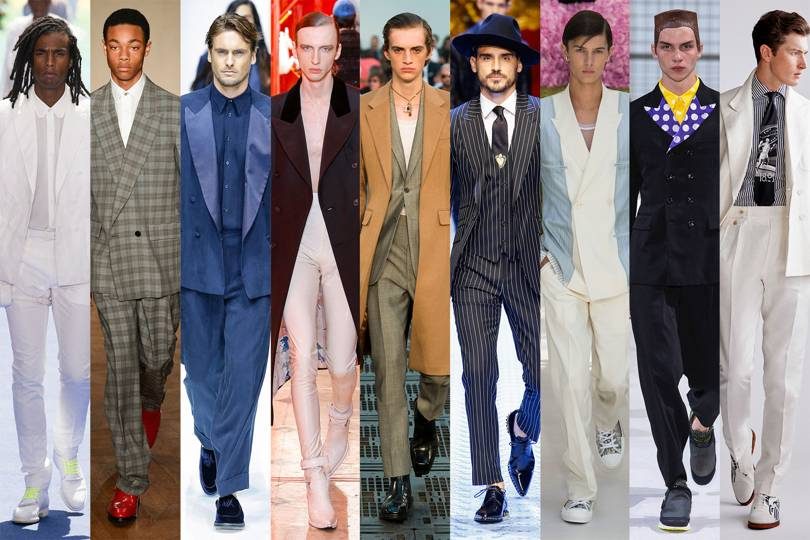 SHORTS – YOU NEED THEM SHORT

Ultra-short shorts time has arrived. Tiny bum-skimmers were all over the runways this season, with the best found in neoprene at Prada, and swirly-whirly retro print at Dries Van Noten. At Cottweiler and Missoni they were made of leather; at Off-white, they were elasticated and sporty; at Fendi, they were given the double-F treatment; at Hermés they were crisp and precision cut. Yes, short shorts are firmly on the sartorial agenda for SS19 – all that remains is to pick a tribe. 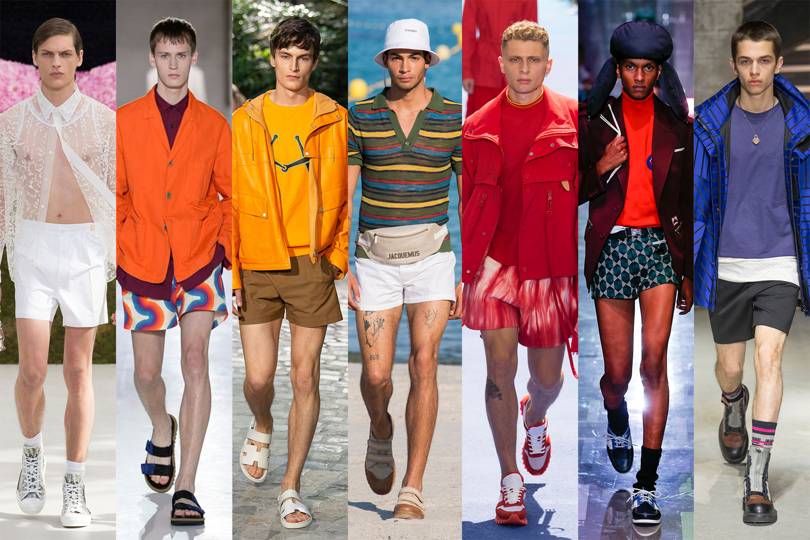 BUCKET HATS ARE BACK

The 90s music scene had a dominating presence at the shows. Britpop offspring could be found on the front row and the catwalk, the Stone Roses were the inspiration for Kent & Curwen’s London presentation and an item distinctively synonymous with the era was out in force. Yes, the bucket hat is back and it’s come a long way from Kangol. Valentino, Fendi, Jacquemus, Band of Outsiders and (naturally) Kent & Curwen put it back on their agendas. It came printed and textured, patchworked and plain and brimming with with its inherent “care, don’t care” vibes. There’s no stopping the rise and rise of the trench coat. After dominating the womenswear collections, it has set menswear in its sights for SS19. It stole the show at Alexander McQueen, coming in cropped, two-tone and spliced sleeve iterations, while Neil Barrett got eclectic with an abstract oversized leaf print. Berthold and Ami kept it classic, confirming its perennial appeal. Time to belt up. 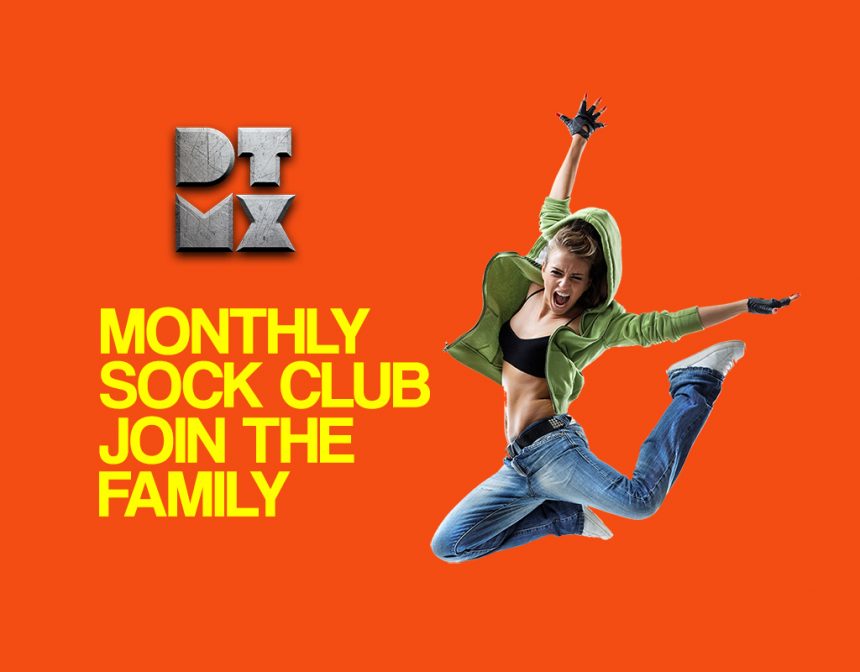 Bright, bold, clashing patterns injected some welcome vibrancy to the menswear shows this season, with Versace leading the charge. Donatella contrasted a new newspaper print with her classic baroque patterns to dazzling effect. At Dolce & Gabbana, the designers showed tracksuits and cagoules covered in clashing iconographic images, which had a bright Eighties vibe. At Valentino, big, brash logos were contrasted with a neon-infused interpretation of a classic camouflage print. 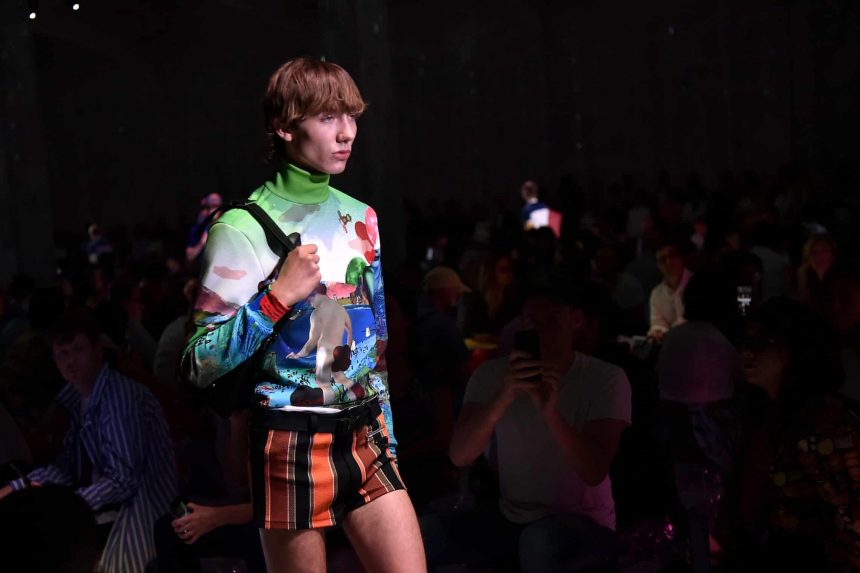 Courtesy of GQ & The Guardian