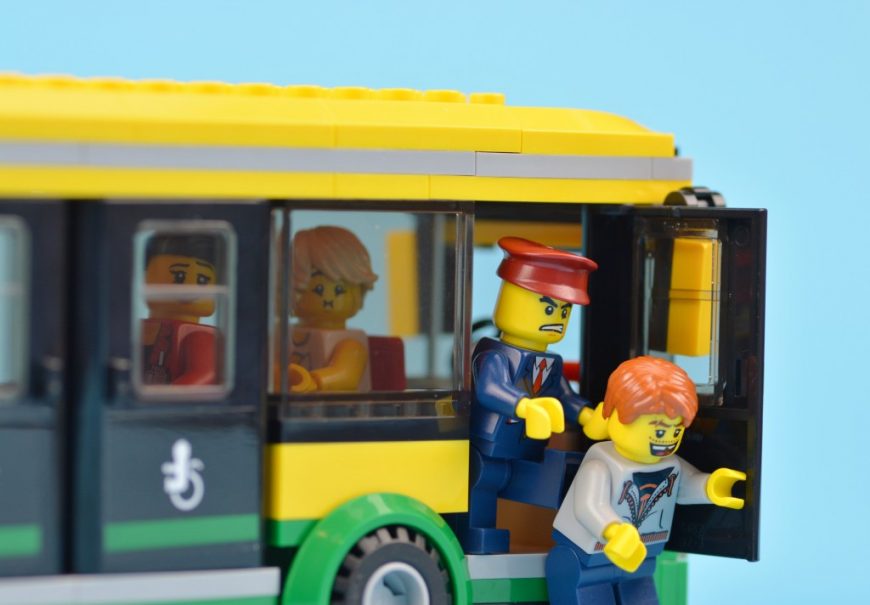 Police in India say they have arrested a man whose smelly socks caused a dispute between him and fellow passengers on a bus.

They told the BBC they had lodged a complaint against Prakash Kumar, 27, for “causing a public nuisance”.

The incident occurred en route to the capital, Delhi, after Mr Kumar removed his shoes and socks.

The stench from the socks was so bad that passengers asked Mr Kumar to put them in his bag or throw them out.

But he allegedly refused, sparking a heated argument.

Passengers then forced the bus driver to pull over at a police station in the northern Indian state of Himachal Pradesh where the complaint was lodged.

The Hindustan Times quoted Mr Kumar as saying that his socks had not been stinking, and that the passengers had quarreled with him for “no reason”.

Police told the BBC that Mr Kumar had been granted bail.